Something Economisty For The Weekend

Daryl and I once hired a team called Chris Bowsher and Fran Leach. Fortunately for them, they left our evil clutches and ended up at Dye Holloway Murray, where Dave Dye’s influence will be of far greater benefit than ours ever was.

As proof of this, I present their excellent Economist ‘Pad’; a notepad where each sheet has has an application for the patent office on the reverse. Brilliant, simple, listed at the Campaign BIG Awards:

Also by DHM is this exquisite trade campaign for the same client. It looks to me like the kind of thing that should walk into D&AD several times: 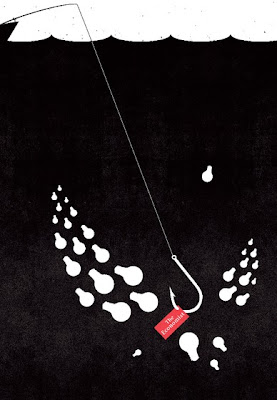 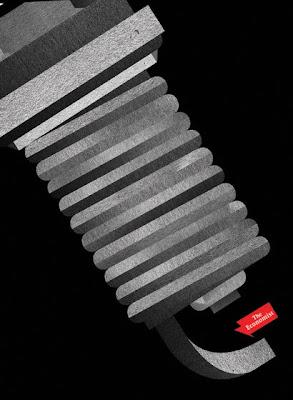 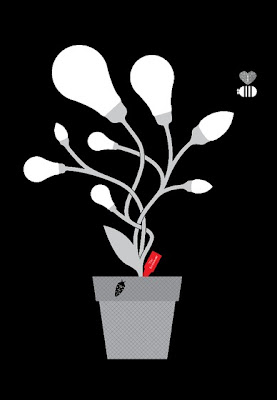 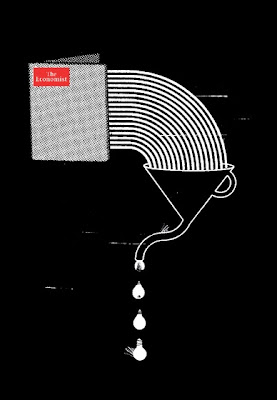 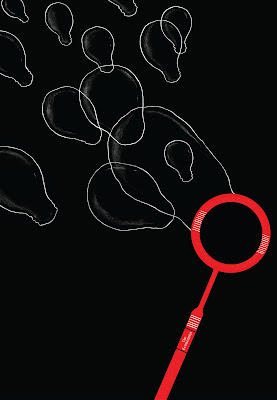 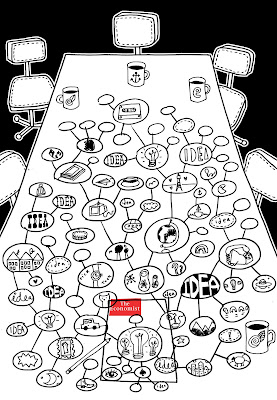 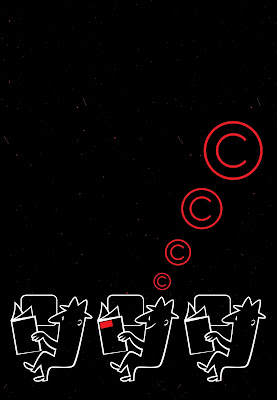 Have a lovely weekend. Mine will involve Arsenal and Cloudy With A Chance of Meatballs.