quotes that are not as they seem

Here’s a quote from F. Scott Fitzgerald that’s been doing the rounds on Facebook recently: 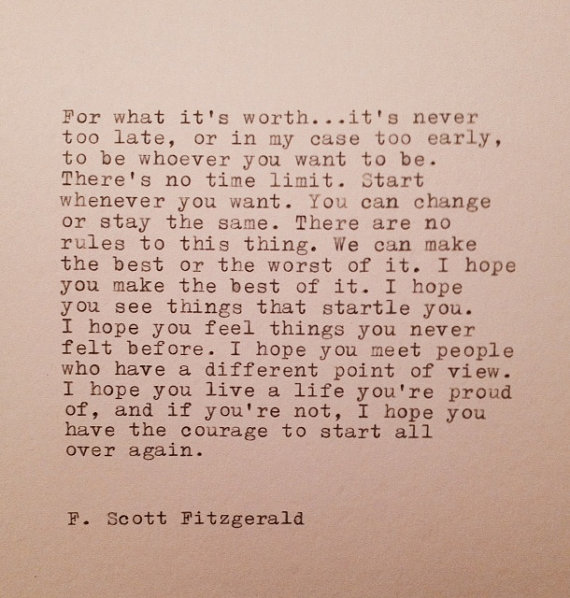 Well, no. That quote was actually saying that Americans search for immediate results, so they don’t wait for the second act (as in the second act of a play). As far as second chances go, he’s all for them, but EVERYBODY uses that quote to illustrate the lack of second attempts at ‘life’, or to get all sniffy because FSF was WRONG, the braindead KING OF FUCKWITTAGE!

While we’re on the subject, it’s also interesting how people quote ‘Shakespeare’ when they’re actually quoting one of his characters, who might not actually be an incredibly insightful playwright. For example ‘Neither a borrower nor a lender be’ is said by a character in Hamlet called Polonius, who one could describe as cynical, insincere, arrogant and sermonising, which makes his advice a bit shaky. But that doesn’t stop people quoting it as something Shakespeare himself would suggest.

Do you have any other examples of the above?

6 Responses to quotes that are not as they seem