When I buy a T-shirt I can’t help thinking about what makes one worth more than another, and by how much. Once you get past the quality of the material everything simply becomes subjective. Is a T-shirt with three wolves howling at the moon better than a T-shirt with a paisley pocket, or an ironic picture of Burt Reynolds? If you say so, and if you’re willing to pay for it. But you can spend $10 on a T-shirt or you can spend $550; both will do the basic job of a T-shirt (warmth, covering nudity) as well as each other. After that you’re going to pay for the extent to which you like the design and/or the label. 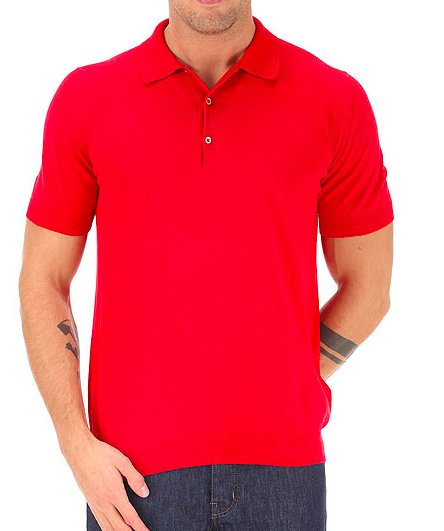 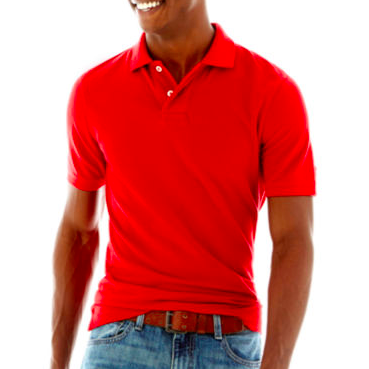 I remember when people used to talk about BMWs, saying, ‘you’re really just paying for the badge’. But what is that badge worth, and why? Since VW started making Skodas they have become essentially the same car, but some people wouldn’t be seen dead in one and yet would love to drive the other. That’s the power of the badge and it comes from many years of VW marketing, advertising, customer satisfaction, word of mouth, driver experience and hundreds of other tiny little events that have nudged our collective opinion in the direction of good/cool/reliable. The same happened in the other direction with Skoda: every joke you were told in the playground, every shitty-looking one you saw on the road, every newspaper article you read in the old days about how crap they were informed your judgement that the cars were poor and only an idiot would be seen driving one. (Of course, the excellent Fallon advertising of the early 2000s helped to mitigate this effect, but a degree of the original impression continues to linger.)

So that’s the branding argument, but it can be extended into other areas. For example, a book is a collection of pieces of paper that increases in value when words are added. And yet for some people that value fails to materialise. After all, if you don’t want to read a John Patterson book or the latest A.S. Byatt those words are rendered worthless. Someone has made an attempt to add value, but again, that value is entirely subjective and entirely fabricated by human influence.

When you look around at the things in your life you can see this effect everywhere: wine is just fermented grape juice. Is a 1982 Lafite worth more than a 2015 Gallo Zinfandel? Depends on who you ask. Most people don’t know or care, but some have had their opinions shifted sufficiently to believe one is worth thousands of pounds more than the other. What about art? Some people consider this to be a load of crap, fit only for tea towels and postcards:

But then someone paid £744,800 for it after it had sold for £1800 twelve years earlier. Did the picture change? Did it get better? No. Some human beings said and wrote some stuff about it and some smears of pain on a canvas increased in value by 3/4 of a million quid.

That’s essentially what we do in advertising. Some products are obviously more expensive to produce, but are they ‘better’? Are they worth more? Who knows? But what we tend to do is become a very significant part of the process that tries to make some things worth more than other similar things.

So that’s all well and good, but it does make me wonder where all this invisible, somewhat bullshitty, fabricated value ends up, and what the consequences are.

UPDATE: here’s a little book review from The Economist on the same subject.