The second episode of If This Is A Podcast Then What’s Christmas is an interview with Simon Veksner: 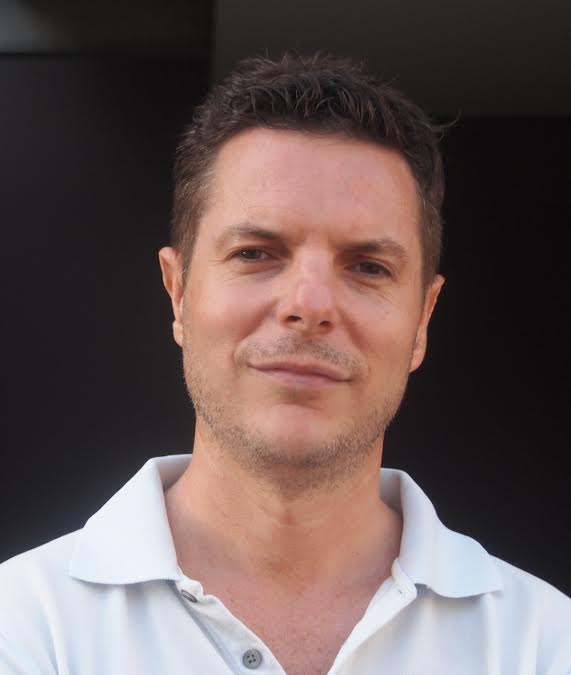 Simon has been a very successful copywriter, winning D&AD pencils and a Cannes Grand Prix (back when there were only about five categories in which you could win one). So we discuss how he got to that position, the brilliant creative direction of Jeremy Craigen and Ewan Patterson, how the keys to success are making friends with the traffic department and reading David Hume’s take on idea generation, and how digital vs TV comes down to advertising creatives being ‘praise whores’.

We also have a good chat about his Scamp Blog. It might seem like a long time ago now, but that blog was essentially the creative mouthpiece for the entire industry (Simon reveals that it used to get hits than Campaign’s website). In fact, it was so big that when Google temporarily shut it down the situation merited coverage in the national press. So we explore its origins and the reasons behind its fame.

We end on a conversation about his move to Australia and his recent venture in setting up a social media company.

I hope you enjoy it. I’ll leave you with an apology for any points where the sound might get too loud or quiet, a downloadable version of the podcast (still trying to work out the iTunes thing) and a few of Simon’s best ads.

Next week: Jeff Labbé, director of the Barnados ad below.

(P.S.: in case you’re wondering if there’s any method to my choice of guests, I’m trying to vary things a little in terms of eras, backgrounds, geography and even – gasp! – gender. I will definitely get round to asking everyone you’re thinking of, but my order may not be quite the same as yours. Schedules are also important as I have to record most people under the cosh of an eight-hour time difference, which is a bit of an arse. As always, please suggest people and I’ll add them to my list.) 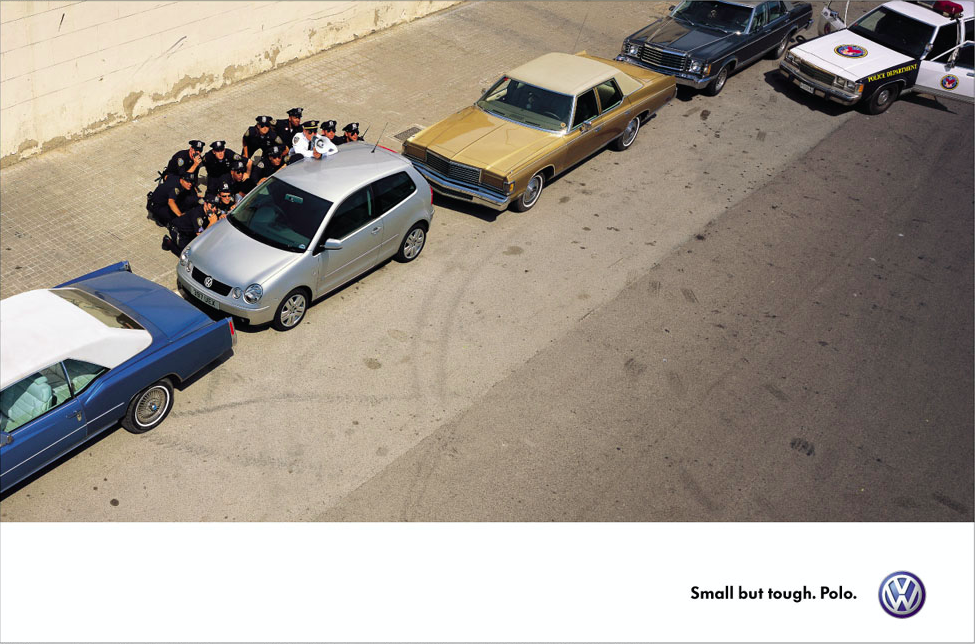 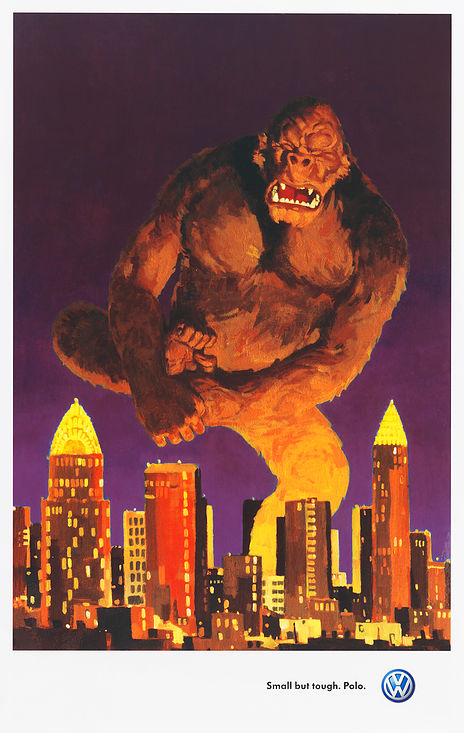 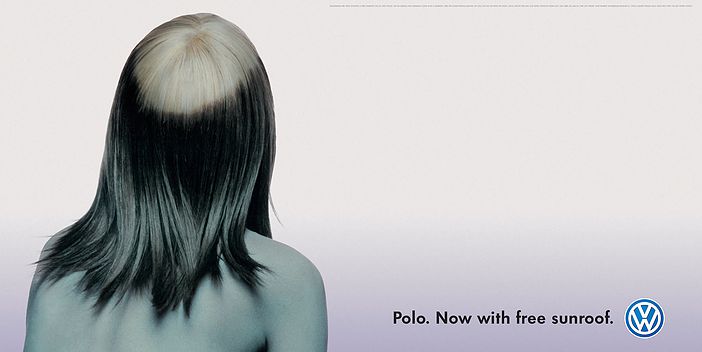