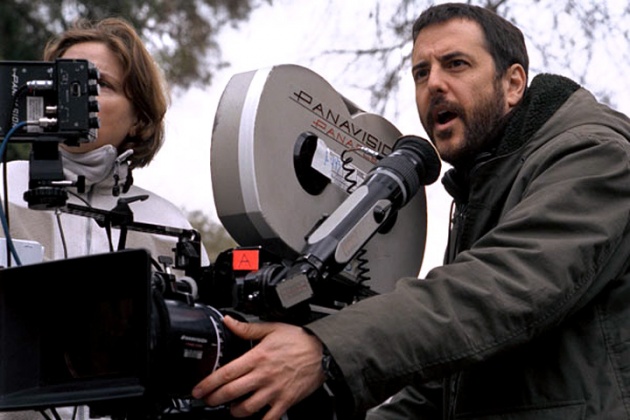 A slightly different subject this week:

Fortunately for you and me he gave up an hour of his time to talk about his career and how he became so darn good at what he does.

Topics we covered include…

How Mary Poppins and 2001 were formative cinematic influences.

What made him know at an early age that filmmaking was his calling.

How he got an early job on a film set with Brian DePalma.

Whether or not directing is ‘crisis management’.

…And why he’s happy it’s not easy to find (despite it being a cult hit).

Why music videos became the next stage.

And how he chose which ones to take on.

How eclecticism brought him longevity.

The transition into commercials.

Why ‘daring and sincere’ is what makes something good.

How he wouldn’t let ‘Never Let Me Go’ go.

Here’s the chat, the Soundcloud link and the iTunes link.