How an unhinged cartoon character with a pocketful of mayonnaise made me reassess the nature of freedom.

To explore this subject I’m going to have to take you into The Amazing World of Gumball, so bear with me…

TAWOG is a cartoon that’s been running for several years. The plot concerns the fun and games of a cat called Gumball and his goldfish adopted brother, Darwin: 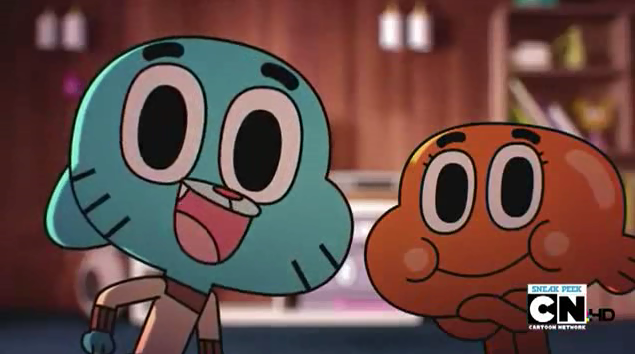 But this post isn’t about them; it’s about one of the minor characters, Sussie: 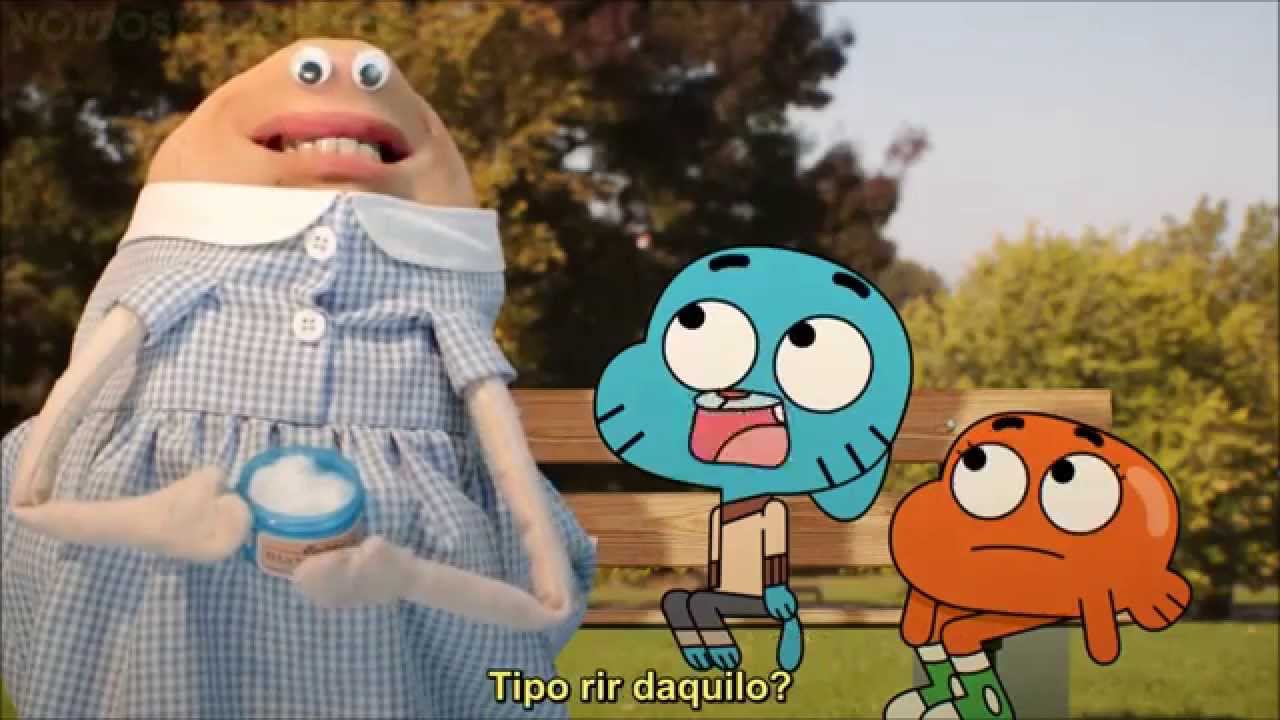 She’s odd, so much so that there’s an entire episode about her called ‘The Weirdo’. This is how it starts:

Gumball and Darwin try to change her so that she fits in, but it doesn’t work, so instead she offers them a chance to see the world through her eyes and sings a song about it:

For those of you who are wondering why I’m trying to make a somewhat serious point with the use of kids’ cartoons and are thus not bothering to watch the clips, a quick précis: the animation goes utterly crazy in a charmingly naive way, then Sussie starts singing a song about how she’s fine not fitting in because she doesn’t care what people think of her. The chorus says:

‘Cause I am free!
It’s the key, doesn’t matter what people think of me.

My kids love this song and I love the message, but it raises an interesting idea: would you rather have what you want, or not care about what others think of you?

There are dozens of quotes about why being ruled by other people’s opinions is a BAD THING (Eg: “The eyes of others our prisons; their thoughts our cages.” ― Virginia Woolf), but that seems to be hard to do. I mean, have you ever had a time when you really couldn’t care less about the thoughts of others? So much of our lives are affected by them, from what our husbands/wives/kids think of us to the assessments of our bosses and colleagues. There often appears to be a huge amount riding on the opinions of others.

But the people who genuinely seem to be unbothered by such things do tend to win our admiration. They seem brave and strong in the face of something so difficult to ignore. It’s the rebel archetype of the movies, from Robert De Niro in Mean Streets to Jeff Bridges in The Big Lebowski, but it’s also all the artists, writers and musicians who produce work apparently unintended to please a wide audience. When those people follow the herd or go for the safe option they seem to be less deserving of our praise because its easier.

I think people would rather have all the things that society generally admires (some version of fame, wealth, respect or achievement) than simply not care what those things are and forge a path defined by an inner voice, untainted by the judgements of others. People concerned about their appearance would sooner look like George Clooney or Jennifer Lawrence than look like themselves and be OK with that. Many people obsessed with fashion would rather have all the coolest clothes than dress ‘badly’ and not care about it. And there are plenty of parents out there who would rather be seen bringing up their kids in a way most people would think was ‘right’ than go their own way and ignore the negative opinions of others.

But I think we could learn a lot from Sussie (I don’t necessarily mean we should go around singing to cartoon cats, but it couldn’t hurt). She doesn’t live her life by an arbitrary set of standards imposed on her life by society. None of those things have any intrinsic meaning, so why should they guide her or us?

And besides, having what you want is pretty much impossible, and when you get it you might well discover it wasn’t what you wanted anyway. Take Andre Agassi, for example: he won everything in tennis but hated it all so much he turned to smoking crack because those wins couldn’t fill the hole inside him created by the way his dad treated him as a kid. All the money, fame and success in the world didn’t get rid of Michael Jackson’s demons. And if dozens of Oscars, millions of dollars and a beautiful wife really did the trick, we wouldn’t currently be reading quite so much about Harvey Weinsten. Sure, we may not have lived through whatever made those lives so painful, but we all have our versions of those invisible drivers.

But here’s the really interesting thing: you can have ‘not caring what others think’ right now, and it’ll cost you nothing. Maybe, once you realise the true weight of what’s pushing your thoughts around, you’ll wonder why they mattered so much. Maybe you’ll stop chasing that thing you think you want. And maybe, as the Buddhists say, you’ll see that desire is the cause of suffering.

And you’ll be free.

Like an unhinged cartoon character with a pocketful of mayonnaise. 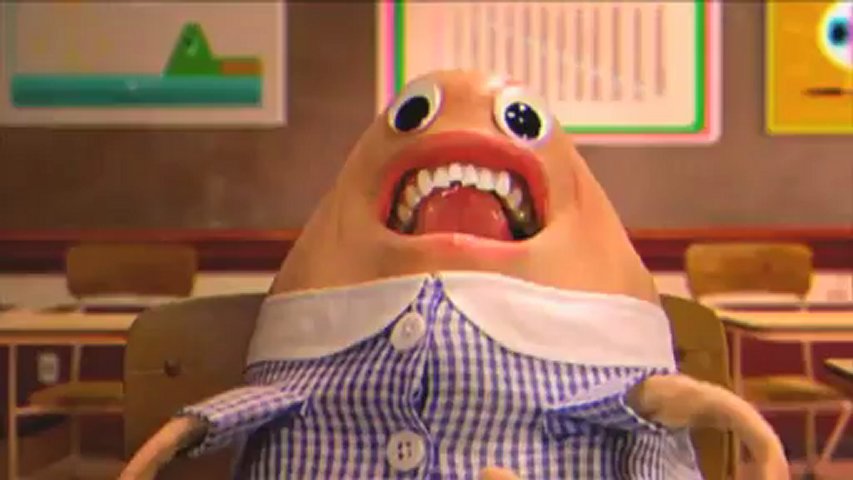 2 Responses to How an unhinged cartoon character with a pocketful of mayonnaise made me reassess the nature of freedom.