The Right Kind Of Fear 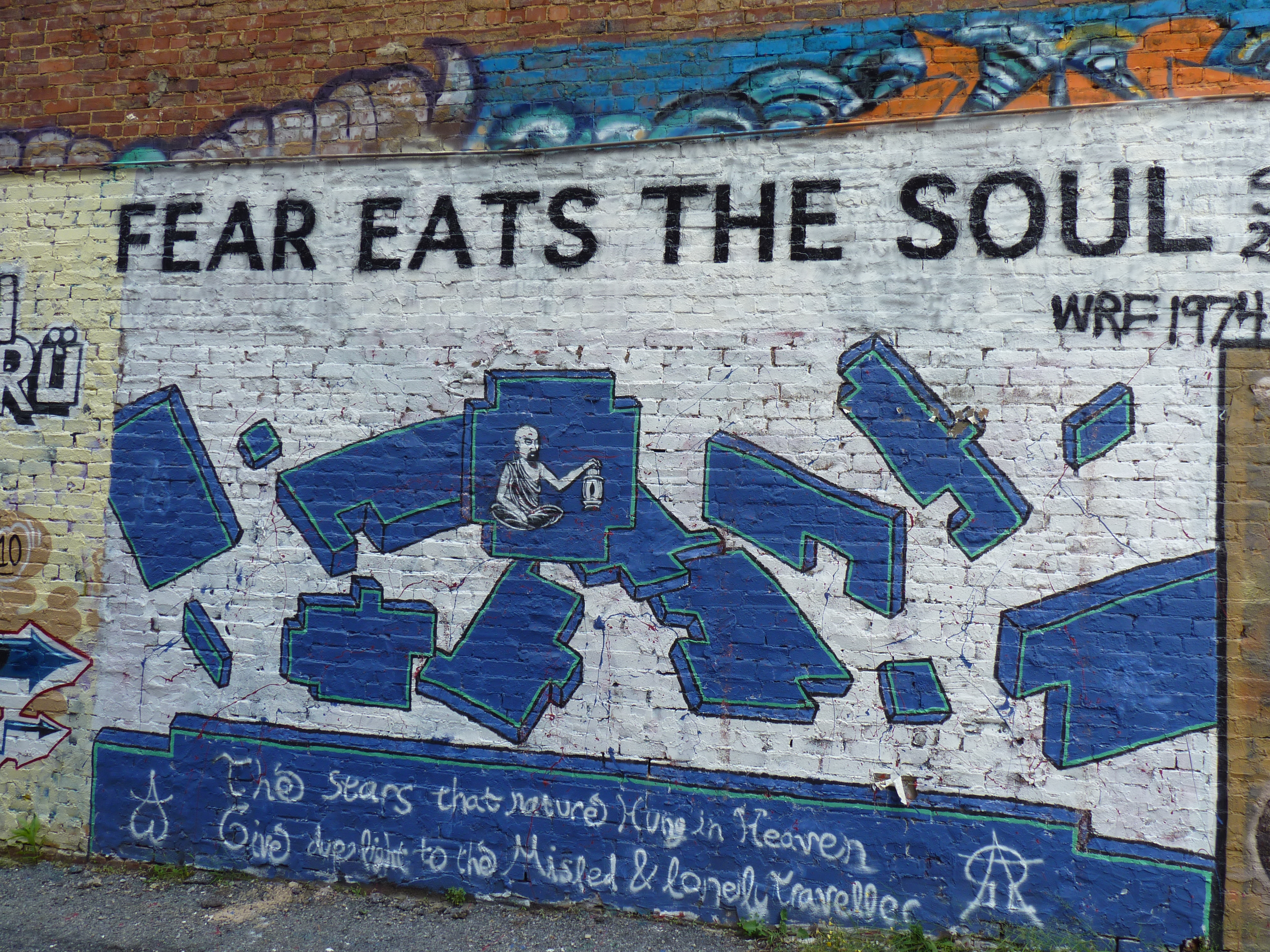 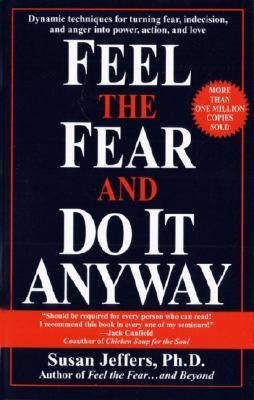 Last week I read this excellent post by my friend Bob Hoffman. He makes a great point about the extent to which older, extremely talented creative people would never find a job in the woefully ageist world of advertising. Here’s a sentence some of you might find disturbing: ‘While people over 50 comprise 42% of adults in the US, they comprise only 6% of agency employees. This is even more pronounced in creative departments where people over 50 make up about 0% of the population.’

Last week I was also having lunch with a friend of mine who works as a creative in an ad agency here in LA. He’s 35 and much of our conversation centred around the fact that he felt his job insecurity so strongly that he was genuinely prepared for the axe to fall at any minute. Not because he was bad at his job (he’s really good), but because of circumstances beyond his significant control. He said this to me with a bemused smile as we both agreed it was crazy.

Here’s my personal take on the situation: as a 44-year-old I’m very aware of the concept of borrowed time. I agree that my 35-year-old friend could be sacked at any moment, and that is ridiculously young to find yourself on the periphery of an industry that used to provide another 15+ years of employment. Such insecurity does indeed breed fear, along with the erosion of the soul.

Even if the industry does not change one iota from now (it will get much worse, believe me)…

Coupled to this is the ageism: advertising regards the over-forties as geriatric and the over fifties like people who should be wetting themselves in a wipe clean plastic chair while a truculent ‘carer’ cleans Jaffa Cake sludge from the front of their sta-prest pajamas.

So do the maths: to retire with a decent sum you have to work till you’re 65 in an industry that will almost certainly kick you out in your forties.

If anything, I was too optimistic. So what do you do?

Well, it’s going to have to be something scary, I’m afraid (pun intended):

Let’s assume you’re somewhere in your late 30s/early 40s with enough solid client logos to put on a new website or creds deck, with maybe a few Cannes Lions or D&AD Pencils for good measure. What now?

Well, here’s a quote from Withnail and I: If you’re hanging on to a rising balloon, you’re presented with a difficult decision — let go before it’s too late or hang on and keep getting higher, posing the question: how long can you keep a grip on the rope? So the later you are asked to leave the industry, the harder it is to get back in.

Then you get fully inspired by reading that post I put up last week about how thousands of people start their own businesses under much harder circumstances every single day, or listen to some of the start-up podcasts I put out last year, and you keep an eye out for the right people, the right moment and the right idea.

Will it be scary? Yes, but weirdly enough that’s a completely different kind of fear. It doesn’t eat the soul; it nourishes it.

You’ll feel scared at not having a salary, not knowing where your next client is coming from and not having a clue when the uncertainty will end. You’ll be scared of looking like a failure, saying the wrong thing to a client that could make or break your agency, and trying to progress in an industry that will forever be dominated by Google and Facebook (it won’t, I promise).

Dealing with that takes courage.

So give that kind of fear a swerve.

Just make sure it’s yours and it’s capable of doing what you want it to do.

And if the thought of that scares you, just think how scary it will be when you’re asked to leave your six-figure salary at age 47, with 18 years left on the mortgage, two tween kids and a 30k pension.

Work out your next step now, feel the fear and do it anyway.

9 Responses to The Right Kind Of Fear