We’ve done sexism, now let’s have a look at diversity

This ad’s been doing the rounds a bit lately: 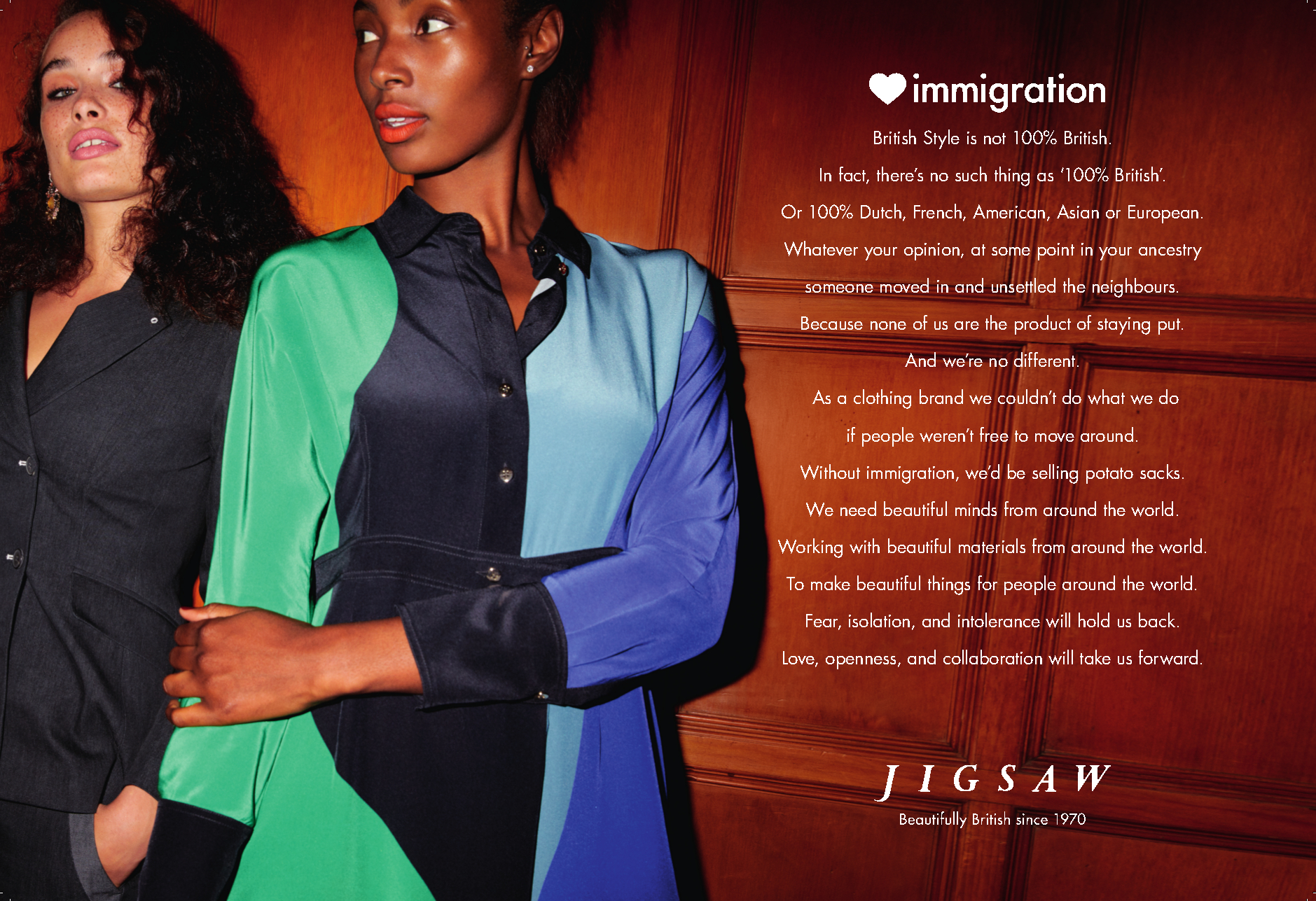 I can’t argue with anything written there.

But I can’t help wondering, after that thing I wrote about Femvertising, if Jigsaw is projecting at all.

I mean, after all they wrote, they couldn’t possibly have an entirely caucasian management team, could they? 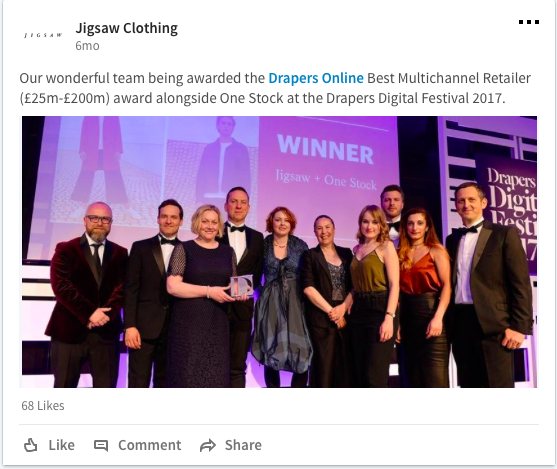 To be entirely fair, I have no idea which of these people (if any) is an immigrant, and maybe the fifteen black, Asian and Inuit people on the management team were unavailable that day, but there does seem to be a lack of racial diversity in that picture.

The tricky thing is there’s very little transparency regarding the racial makeup of Jigsaw’s management. I had a good long trawl through their staff pictures on LinkedIn and they certainly seemed to be predominately white, but there’s no official shots of the people in charge as a group.

So it’s all well and good telling us you stand for immigration and, by extension, racial diversity, but in this day and age we need you to show us the extent to which that is your stance. A racially diverse management team would demonstrate that Jigsaw really means what they say, and it might inspire others to emulate its progressive attitude (if such a thing exists).

It’s one thing to explain how wonderfully committed you are. It’s entirely another to put your hiring policy where your mouth is.

5 Responses to We’ve done sexism, now let’s have a look at diversity