Superiority Complex Or Chip On The Shoulder?

As I wend my way through this delightful land we call ‘ad’, I notice a couple of things that pique my interest.

Today’s is, as the title of this post suggests, the idea that people often think of themselves as one or other of these two chaps: 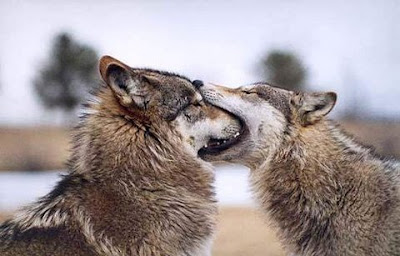 For example (and these generalisations are for blog-writing purposes only) I have noticed that above the line creatives look down on their direct brethren.

They also look down on the digital guys, who try to pretend they’re looking down on the ATL dinosaurs but they secretly know they’re on a lower rung, otherwise they’d be paid more and ATL creatives would be trying to get their jobs.

Good directors look down on creatives.

Creatives look down on bad directors.

Actually, I think planners look down on everyone. I have a theory about why this is but it’ll offend some people I like so I’ll keep it to myself.

Agency management look down on their staff.

People who don’t work in advertising look down on those who do because our jobs are seen to be a bit frivolous and wanky.

But they look up to us when we say we’ve just done a V/O with John Craven or Patsy Kensit.

Copywriters look up to authors.

Designers look down on art directors for ‘selling out’.

People in award-winning agencies look down on people in agencies that concentrate on selling. This is because they believe ‘selling’ means Cillit Bang, whereas a Clio Finalist award is an indication of genius.

Despite D&AD’s best efforts to devalue its own prestige, winners of Silver Pencils look down on all other award winners.

Maybe I’ll fill a few more of these in as they occur to me.